Rhetorical analysis of a more perfect union speech by obama 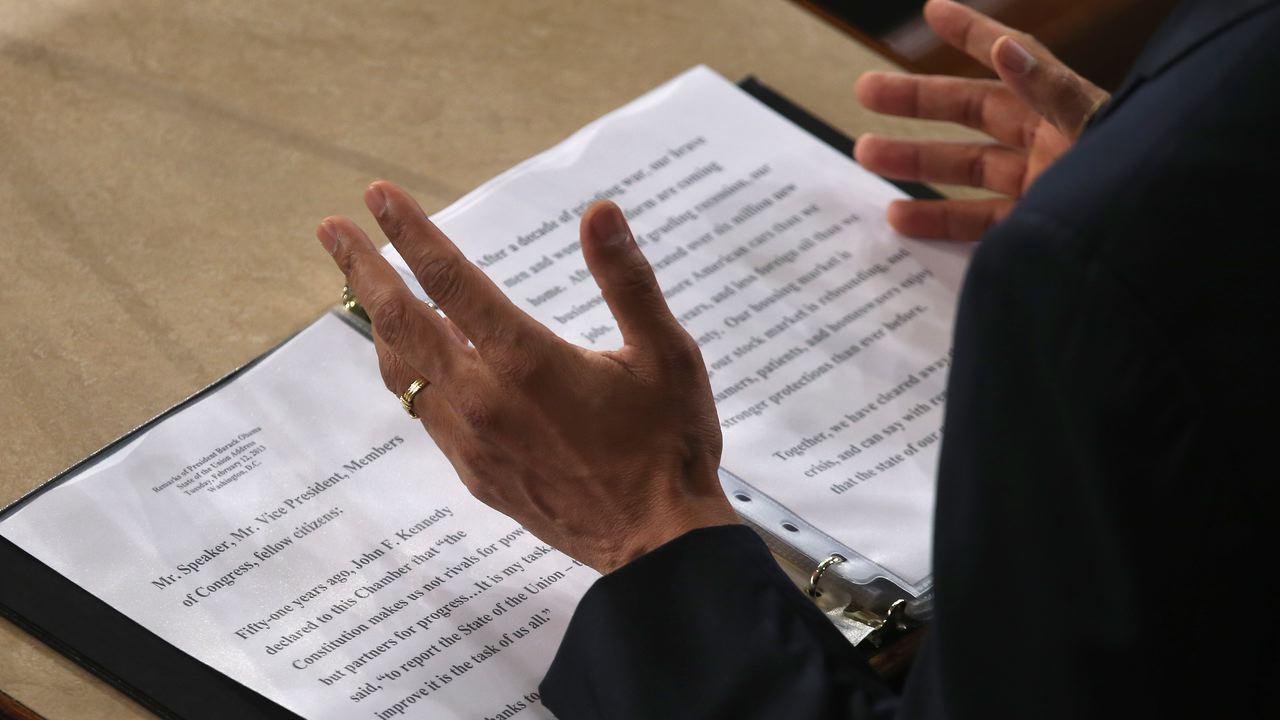 Why it worked: A rhetorical analysis of Obama's speech on race | Poynter

I celebrate such a day. To mark this day — and to honor language arts teachers everywhere — Poynter is republishing an essay I wrote almost a decade ago. It was the spring of and Barack Obama was running for president. To dispel the fears of some white Americans and to advance his chances for election, Obama delivered a major address on race in America, a speech that was praised even by some of his adversaries.

He is a skilled orator. The Spring of seems like such a long time ago. A time just before the Great Recession.

A time just before the ascendancy of social networks and the trolls who try to poison them. A time before black lives were said to matter in a more assertive way. A time before fake news was anything more dangerous that a piece of satire in the Onion.

A time before Colin Kaepernick took a knee — except when he was tired. A time before torch-bearing white supremacists marched through the night in Charlottesville, Virginia.

It feels like the perfect time for a restart on a conversation about race. My X-ray analysis of that speech is meant not as a final word on that historical moment, but as an invitation, a doorway to a room where we can all reflect on American history and the American language.

Have a great National Day on Writing. DuBois wrote a single paragraph about how race is experienced in America. I have learned more from those words than from most book-length studies of the subject: After the Egyptian and Indian, the Greek and Roman, the Teuton and Mongolian, the Negro is a sort of seventh son, born with a veil, and gifted with second-sight in this American world, a world which yields him no true self-consciousness, but only lets him see himself through the revelation of the other world.

It is a peculiar sensation, this double-consciousness, this sense of always looking at one's self through the eyes of others, of measuring one's soul by the tape of a world that looks on in amused contempt and pity.

The focus has been on the orator's willingness to say things in public about race that are rarely spoken at all, even in private, and his expressed desire to move the country to a new and better place. There has also been attention to the immediate purpose of the speech, which was to reassure white voters that they had nothing to fear from the congregant of a fiery African-American pastor, the Rev.

Amid all the commentary, I have yet to see an X-Ray reading of the text that would make visible the rhetorical strategies that the orator and authors used so effectively.

When received in the ear, these effects breeze through us like a harmonious song. When inspected with the eye, these moves become more apparent, like reading a piece of sheet music for a difficult song and finally recognizing the chord changes.

Such analysis, while interesting in itself, might be little more than a scholarly curiosity if we were not so concerned with the language issues of political discourse.

The popular opinion is that our current president, though plain spoken, is clumsy with language. Fair or not, this perception has produced a hope that our next president will be a more powerful communicator, a Kennedy or Reagan, perhaps, who can use language less as a way to signal ideology and more as a means to bring the disparate parts of the nation together.

Journalists need to pay closer attention to political language than ever before. Like most memorable pieces of oratory, Obama's speech sounds better than it reads.

We have no way of knowing if that was true of Lincoln's Gettysburg Address, but it is certainly true of Dr. King's "I Have a Dream" speech. If you doubt this assertion, test it out.The effectiveness of Obama's speech rests upon four related rhetorical strategies: 1. The power of allusion and its patriotic associations.

Rhetorical Analysis of “A More Perfect Union” Speech The speech titled “A More Perfect Union” was delivered by Senator Barack Obama on March 18, near the historical site of the signing of the U.S. Constitution in Philadelphia, Pennsylvania. “We the people, in order to form a more perfect union”1 - On March the 18th Barack Obama opened his speech on race, in Philadelphia, with this sentence.

The speech “a more perfect union” is discussing about controversial issues that is still exist in America. The phenomenal and first African American Senator, Barack Obama, delivered this speech to the public.

In this tradition, Obama begins with "We the people, in order to form a more perfect union," a quote from the Constitution that becomes a recurring refrain linking the .